Dr. Donald Stewart dedicated his career to expanding access and equity in education.

Former Chair, the Board of Trustees of the College Board John T. Casteen III, 1986

Dr. Donald Stewart dedicated his career to expanding access and equity in education. A first-generation college student who would go on to earn two master’s degrees and a Ph.D., Stewart understood the unique challenges that faced underrepresented students. As president of Spelman College and later as president of the College Board, he used his influence, insight, and vision to build and implement innovative programs that changed the way each organization approached their mission.

Donald Stewart died on April 7, 2019. To honor Dr. Stewart’s legacy and the immense impact he had on millions of students throughout his extraordinary career, the College Board is pleased to present a donation of $100,000 to the Donald and Isabel Stewart Scholarship Fund at Spelman College, to support low-income students who wish to attend Spelman.

“Don led the College Board with uncommon vision and integrity. We will miss the power of his unforgettable voice,” said David Coleman, CEO of the College Board. “Don was a student of history who devoted his remarkable life to fighting injustice and delivering opportunity for students who needed it most. Don’s legacy is the thousands of lives he transformed through his work.”

Coming from a background in philanthropy, public policy, and higher education, Stewart served as president of Spelman College from 1976 to 1986. During his tenure, the historically black women’s college introduced a computer science major and minor, started a comprehensive writing program, and established a Women's Research and Resource Center in 1981—the first of its kind. By the time he left Spelman to become president of the College Board a decade later, Spelman’s endowment had grown from $9 million to $41 million. 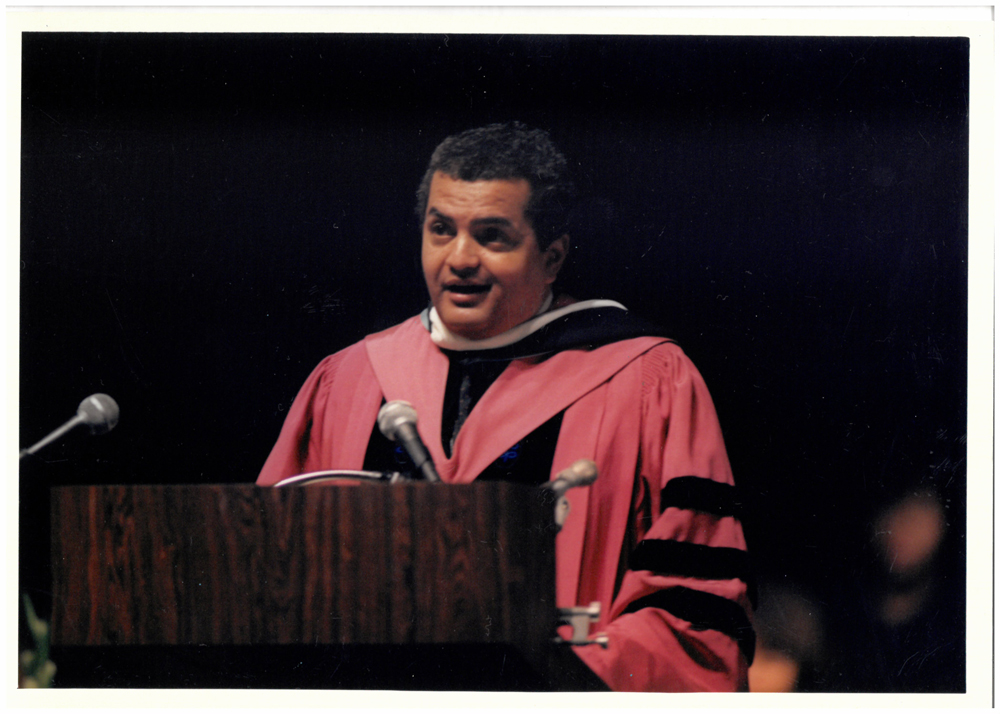 Around this time, the country had just collectively read and assimilated the seminal A Nation at Risk and calls for greater transparency and democratization of higher education institutions were rising at a rapid clip. The viability of the programs, tools, and strategies that allowed students access to higher education was being called into question as our country was undergoing demographic, cultural, and intellectual shifts that would fundamentally change the face of American education.

Through the end of his tenure at the College Board, Stewart remained a forward-thinking pioneer who was realistic about the societal, political, and cultural shifts that would impact the ability of the College Board to achieve its mission, but also recognized those shifts as opportunities to reach more students. According to Steve Brooks, consultant and former College Board trustee, “The dual nature of Don Stewart was amply displayed, deeply and sincerely committed to equity and looking for ways to enhance it. Equity was the reason he had been hired … he was both a transitional and a transforming figure, moving the College Board farther toward its societal goals.” 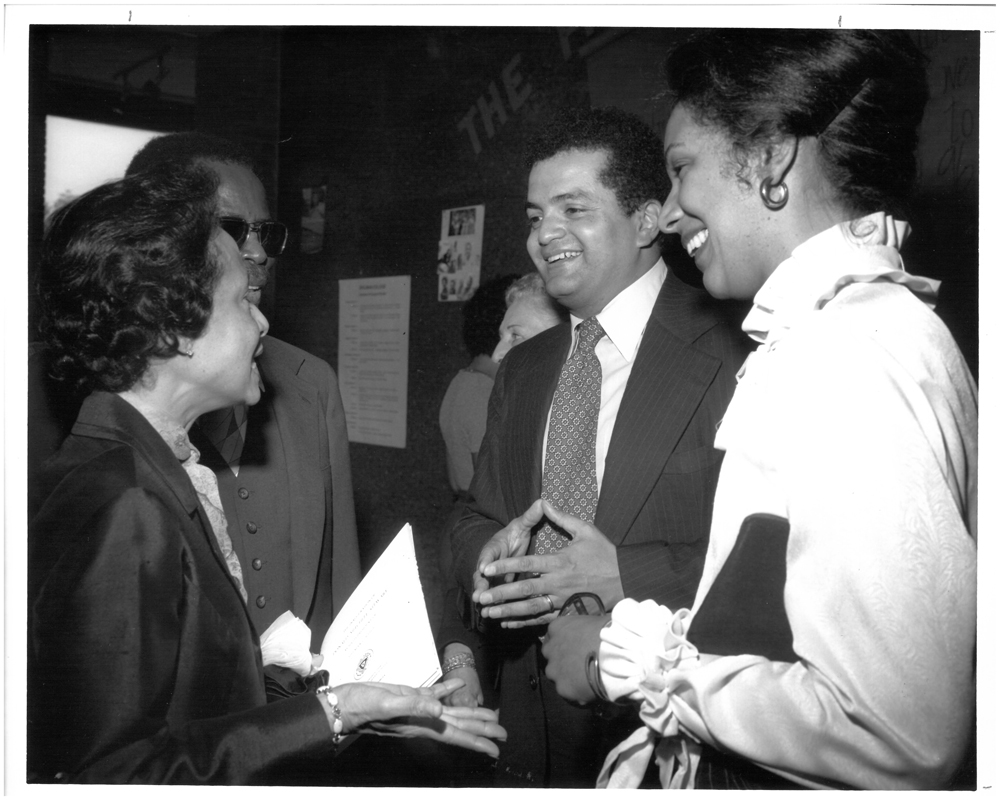 Below are more remembrances from friends and colleagues touched by Don’s leadership.

“Don was smart and kind, a leader of high moral standards and integrity, and a committed and courageous leader. He was pivotal in laying the building blocks for a more inclusive and relevant College Board. I am thankful to have known him and to have benefited from his generosity.” – Youlonda Copeland-Morgan, vice provost, enrollment management, UCLA

“My most recent glimpse of Don was actually the sound of his voice calling to accept an invitation to an event for which I was headed to Chicago. Don had a kind and memorable voice that seemed always to rise up from some great depth. His moral voice and his aspirations for the young enhanced Spelman College and the Carnegie Corporation and the Chicago Community Trust as surely as they did the College Board. Donald Stewart reshaped each thing that he touched and made each better.” – John T. Casteen III

“Donald was a visionary leader of Spellman College, the College Board, The Chicago Community Trust, and the many nonprofit boards on which he served. Our loss is great, and our sympathies to Isabel, Jay, Carter, Gojeb, and his grandchildren are profound.” – D. Bruce Johnstone, former Chancellor of the State University of New York

“Don was warm and caring, both to the students to whom he dedicated his career, and to the people with whom he worked. He listened carefully and made each volunteer feel critical to the enterprise.” – Joellen L. Silberman, former College Board Trustee

“I remember Don as a kind and passionate man who truly loved the College Board. Before he was president, AP® was truly for the elite. He was the first one who saw its potential to serve as a great equalizer in America’s schools. He knew a 3 at the Boston Latin School and a 3 in Waxahachie, Texas, were the same. It seems like an obvious concept now, but 30 years ago it was a novel idea.” – Gregg Fleisher, College Board Trustee and President and CEO of Fleisher Consulting