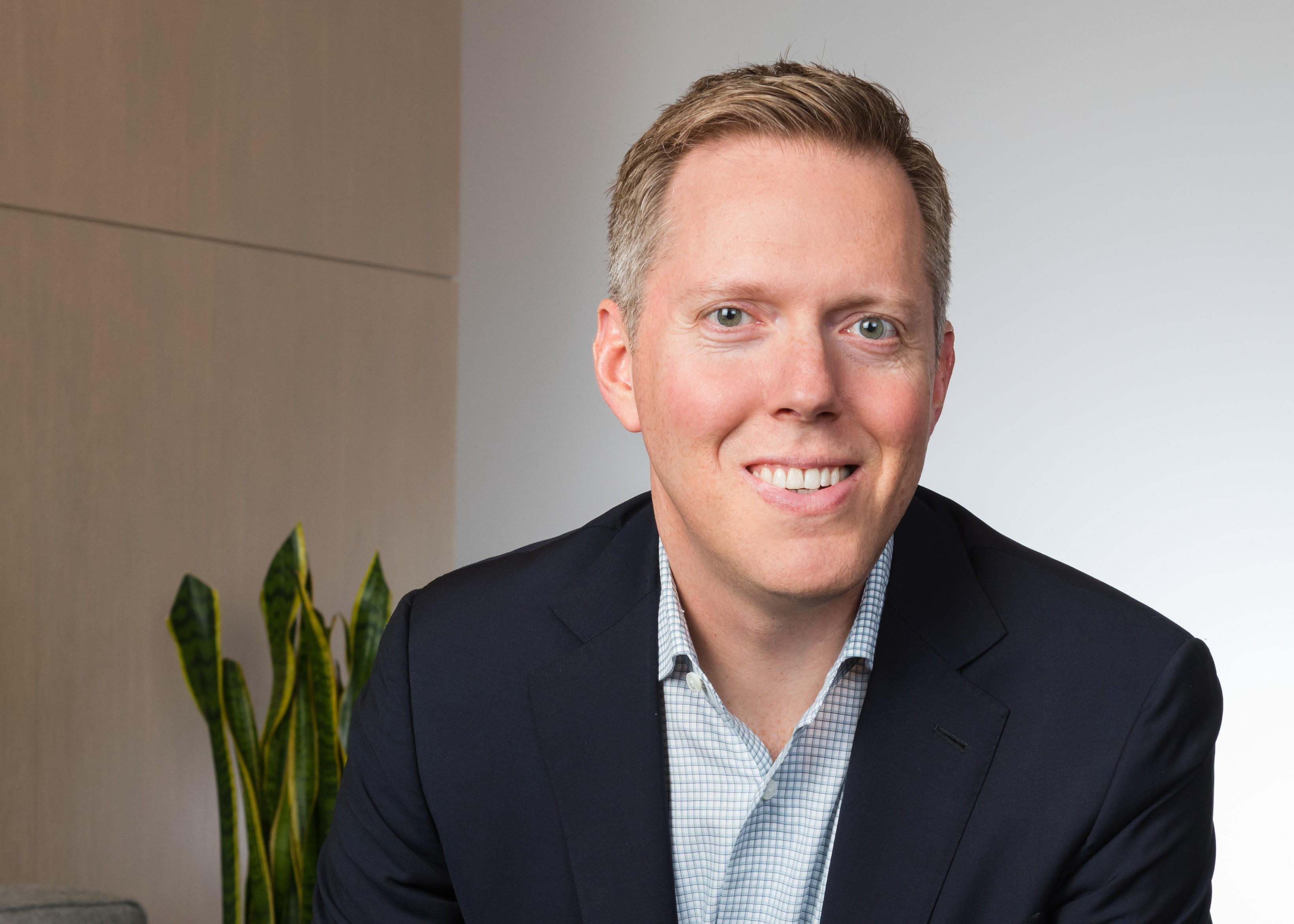 The following data reflect the 74,202 students worldwide who took either the paper or the digital AP European History Exam in May. Data from students who tested in June are not yet available.

The following table enables comparisons of student performance in 2021 to student performance on the comparable full-length exam prior to the covid-19 pandemic. This year’s AP European History students demonstrated stronger knowledge and skills than the students who took the comparable exam in the years immediately preceding the pandemic. (Because the 2020 exam had fewer free-response questions and no multiple-choice section, it is not on the same score scale.)

It’s also important to honor the work of students who did not qualify for a score of 3+, but who nonetheless developed basic understandings and skills in the course. As a reminder, the most recent research on students who earned a score of 2 on the AP European History Exam found that they proceed to earn higher grades when taking the course in college than students with the same high school GPA, SAT score, race, and gender.

The May 7 In-School Paper Exam

The largest exam date for AP European History was May 7, so the following information is specific to the exam version administered on that date.

As usual, students scored higher on the multiple-choice section than on the free-response questions.